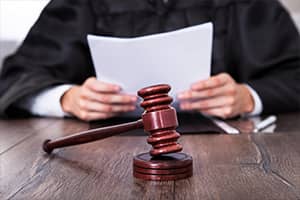 The Secretary of State provides authentication of public officials’ signatures on documents to be used outside the United States of America. The country of destination determines whether the authentication is an Apostille or Certification.

Apostilles and Certifications only certify the authenticity of the signature of the official who signed the document, the capacity in which that official acted, and, when appropriate, the identity of the seal or stamp which the document bears. The Apostille or Certification does not validate the contents of the document.

The Secretary of State authenticates signatures only on documents issued in the state in question, signed by a Notary Public or one of the following public officials or their deputies:

For the U.S. Department of State to put their seal on the document, there must already be a seal of an authority they recognize affixed to the document. That seal may be the state Secretary of State seal of any of the 50 states, the seal of a federal agency or the seal from the Justice Management Division, Security Program Staff. Which seal you obtain depends upon the type of document to which the seal is affixed.