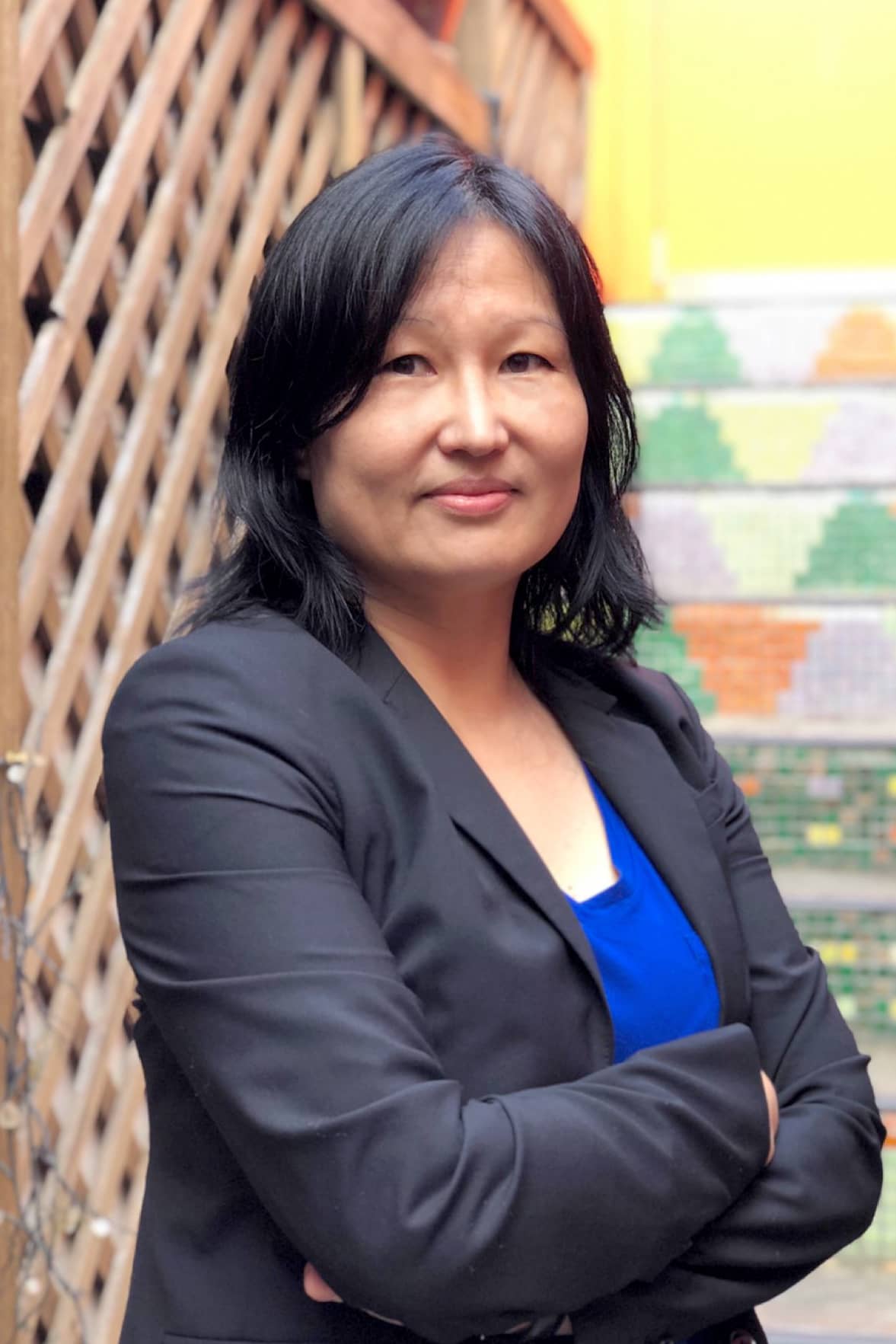 Ms. Kupisk is a graduate of UC Hastings College of the Law, California (J.D.)

Ms. Kupisk is a member of American Immigration Lawyers Association  and also admitted to: